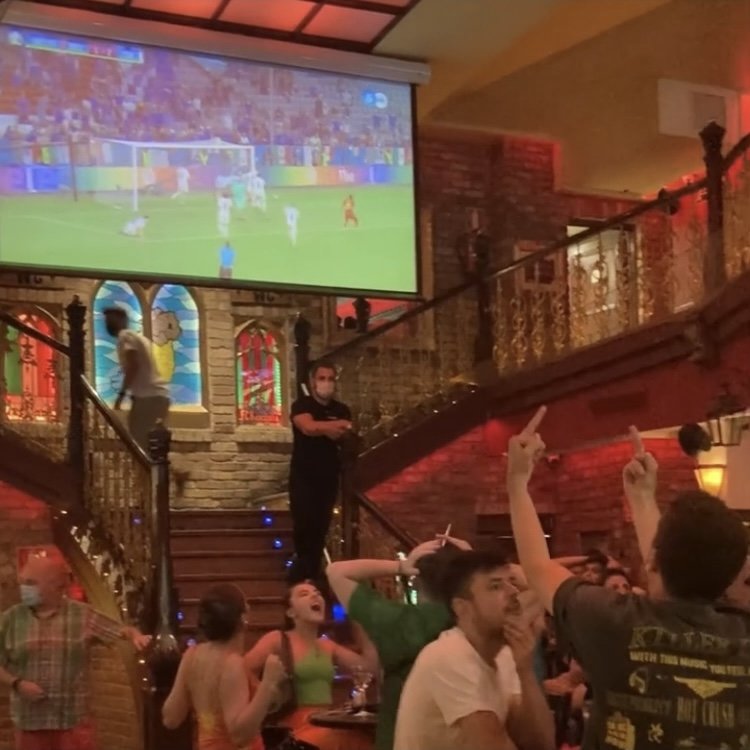 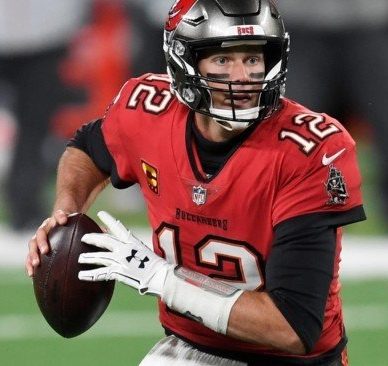 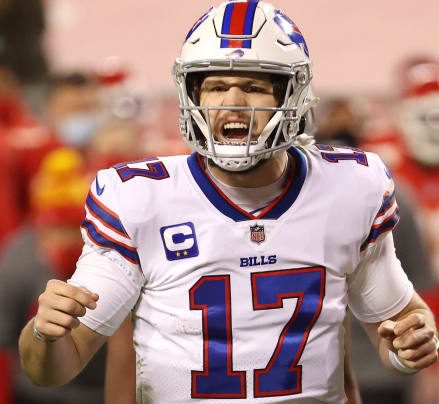 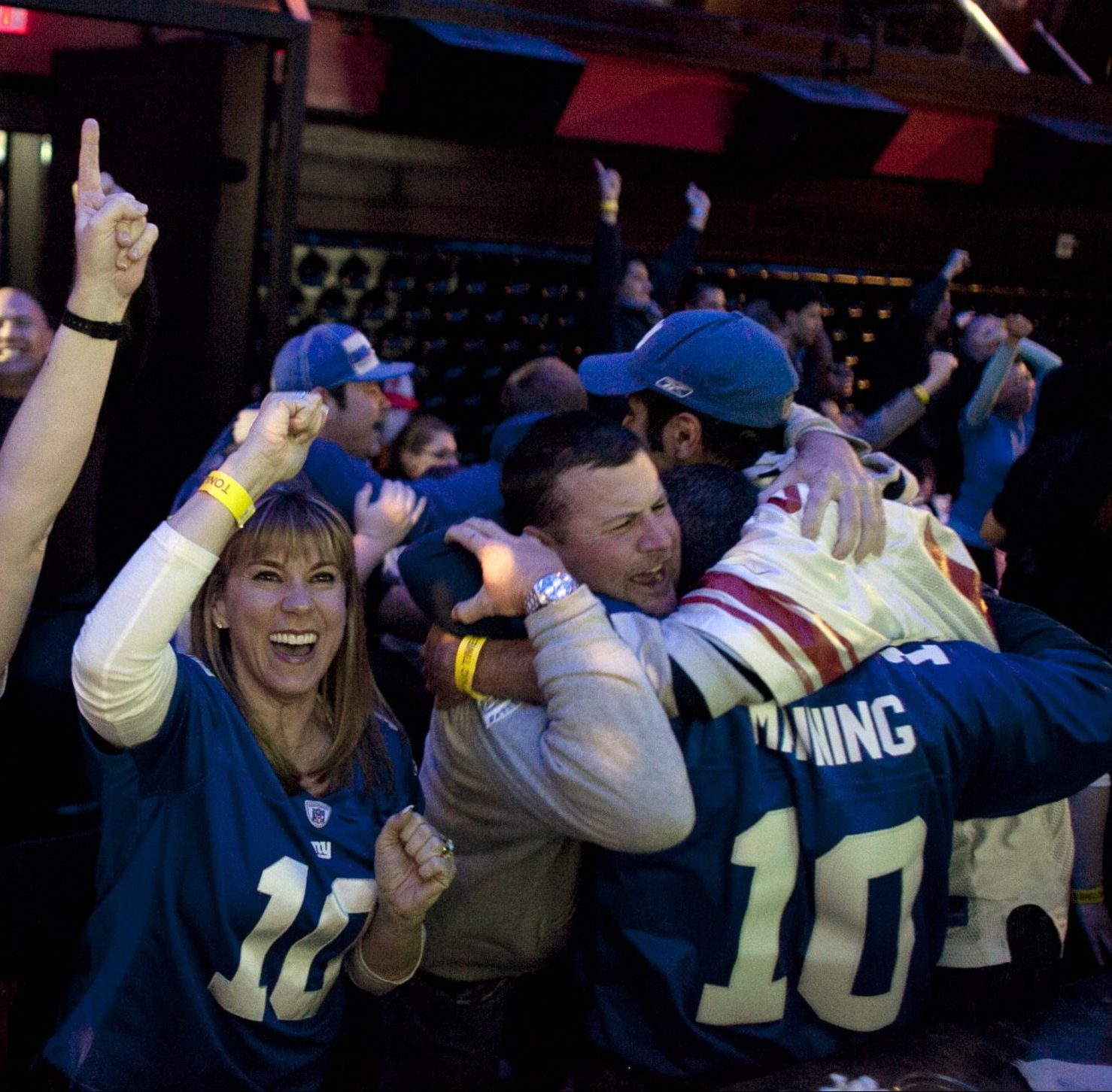 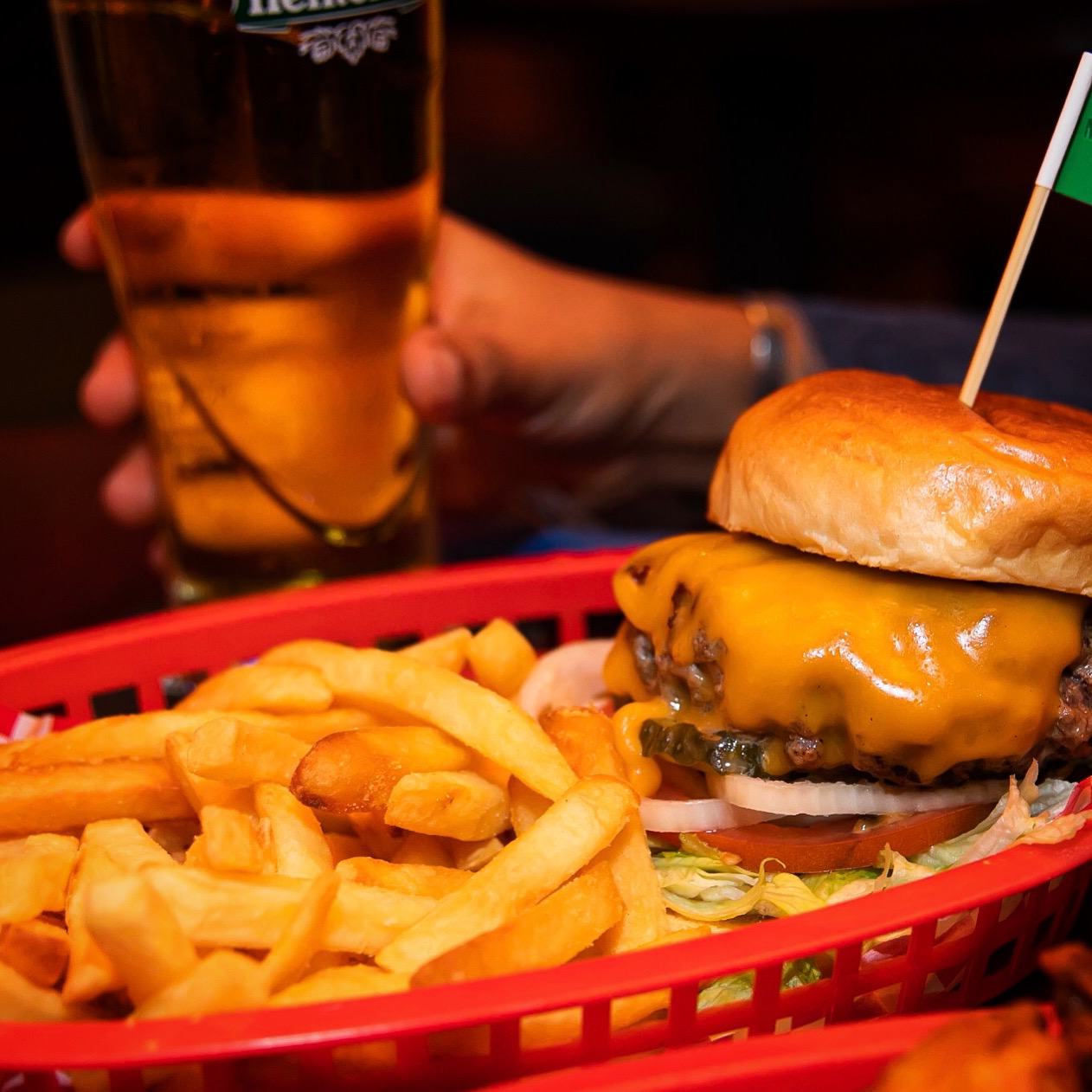 Where to watch the NFL in Barcelona?

Check our our Sports Calendar now!
NFL Sunday in Barcelona has never been so good!

Want to watch a NFL Match, but can’t see it on the calendar?

The NFL will have an 18-week season for the first time this year.
That means 18 consecutive NFL Sundays with Nachos, Wings, Beer & Pub Banter!
Check out our Menu here!

Check out our Sports Calendar
to see what matches we’ll be showing each week!

*Sports Fan, but not in-the-loop with the NFL news?

Check out our Team wrap-up below to get an idea what’s happening this season!

Check out THIS VIDEO!

Our Team Tips for this
NFL Season!

Who will win Super Bowl LVI?
We discuss our top-picks of the 32 NFL teams competing in the 2021 season!

Tampa Bay Buccaneers… The 2021 champions return all 22 starters on their offense and defense, with superstar quarterback Tom Brady in the attacking system. We think they might just take it out again!

Buffalo Bills… With a good-lineup including the buff quarterback Josh Allen, we think the Bills also could have a shot at the Super Bowl for the first time.

Kansas City Chiefs… When you pay $500 million for a quarterback (Patrick Mahomes) you would want to be close to the trophy again! They took out the win in 2020, but were trampled by Tampa Bay in Feburary this year.. can they get revenge? Maybe!

Green Bay Packers… They made the final four in 2019 and 2020, but there’s some tension in the club, so it will be interesting to see if Aaron Rodgers helps push the packers to victory.

Cleveland Browns… A great head-coach and offense, if their defense improves they also might have a shot at thr title!

Tennessee Titans… They had an awesome attack in 2020, and look at their line-up..  quarterback- Ryan Tannehill, Derrick Henry in the backfield, A.J. Brown at receiver, Julio Jones, we’d be worried if we were up against this lot!

Los Angeles Rams… Look out for awesome quarterback Matthew Stafford & a dominant defense that ranked first in the NFL a year ago. They are training hard & have their eye on the prize.

San Francisco 49ers… With quarterback options of Jimmy Garoppolo or rookie first-rounder Trey Lance, the 49ers have a sound-squad and might just go all the way.

Who’s your pick? Check out our
Instagram and comment on the NFL Posts to let us know!!

Get the latest NFL News, check out: 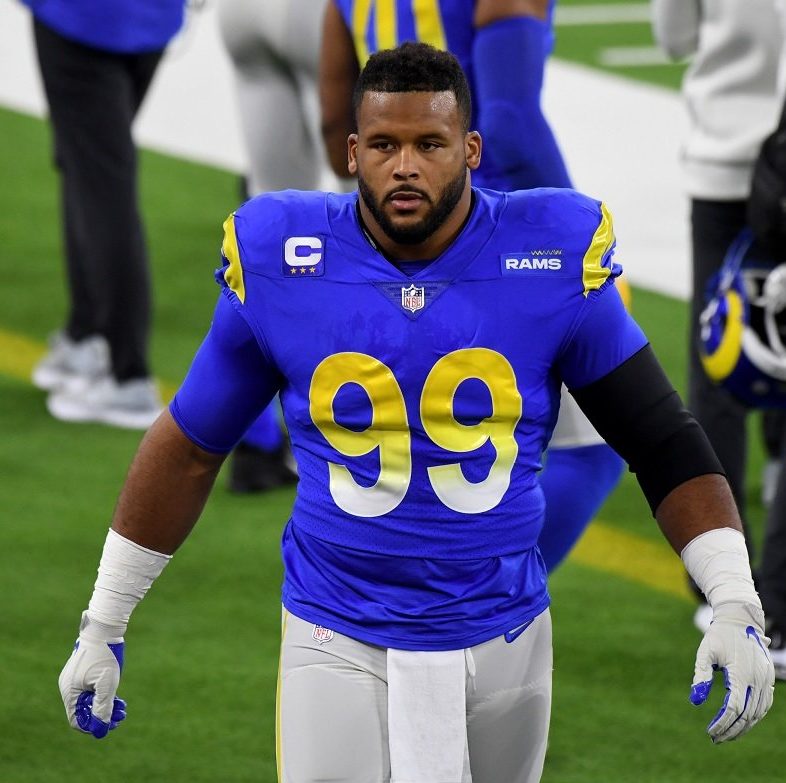 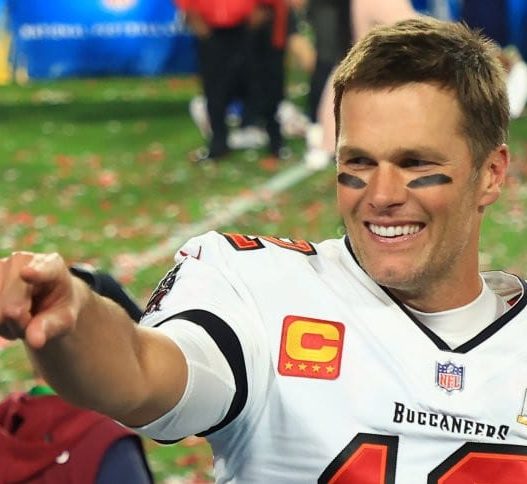 What to expect of 44 year-old superstar TOM BRADY 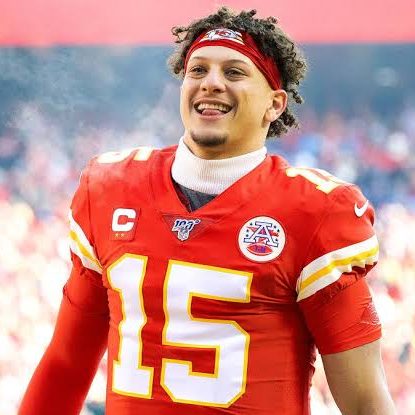