Europe’s most spectacular Song Contest is back!

Was live from the Rotterdam in the Netherlands on Tuesday 18th May and the best 10 songs qualified for the Eurovision Grand Final 2021, which will be held this Saturday 22nd May.

Saturday 22nd May 21:00 we’ll see the top 20 Countries compete against the ‘Big Five’ (which is actually SIX Countries including Host Country The Netherlands!) They are Italy, Germany, The Netherlands, Spain, The UK and France.

It’s a combination of 50% televoting and 50% national juries.

The Winner gets to perform again, and takes home the iconic glass microphone trophy. The winning Country then gets the honour of hosting the Eurovision Song Contest the following year.

The Acts tipped to Win… 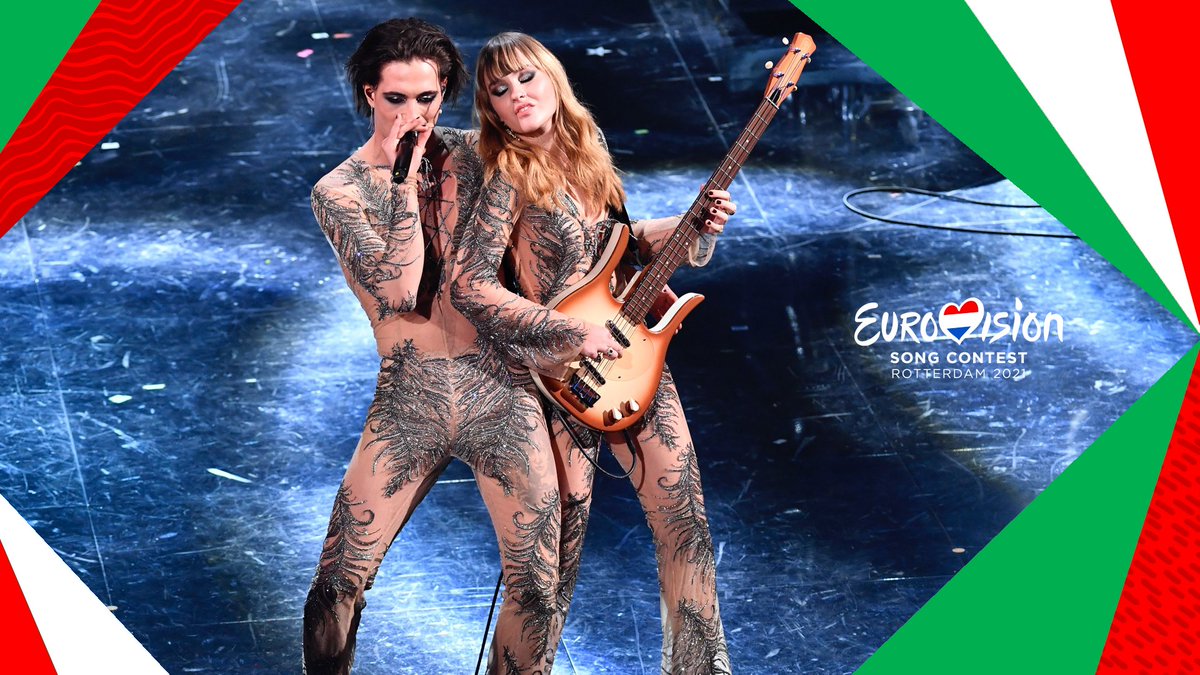 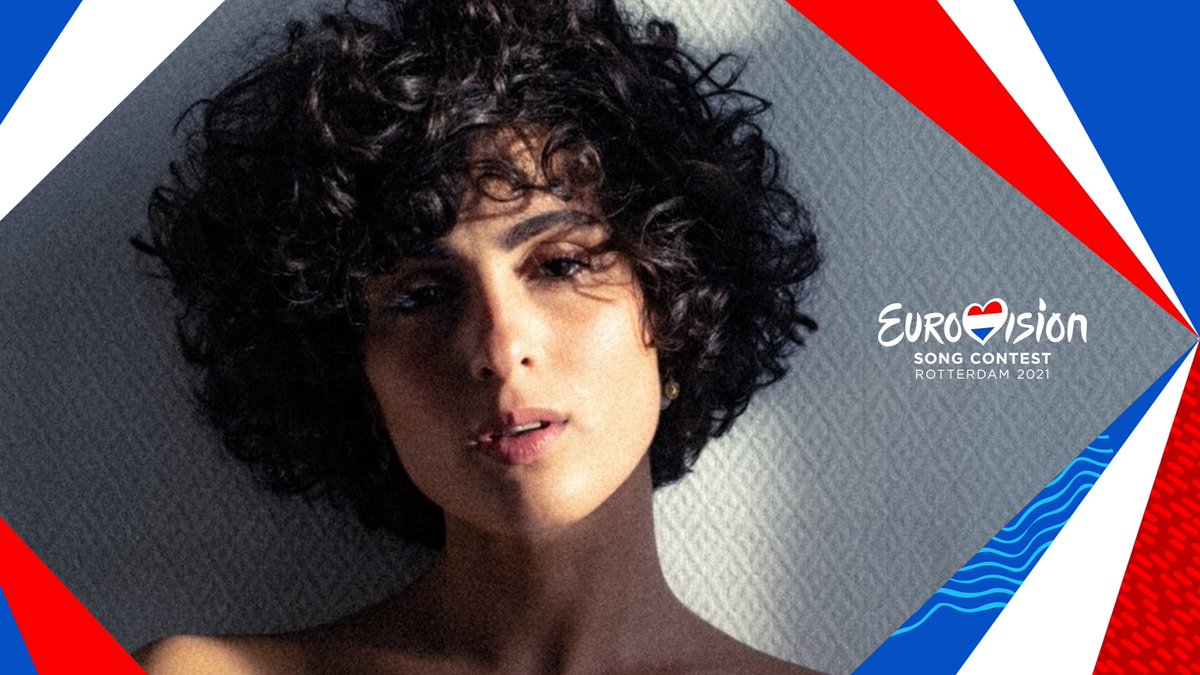 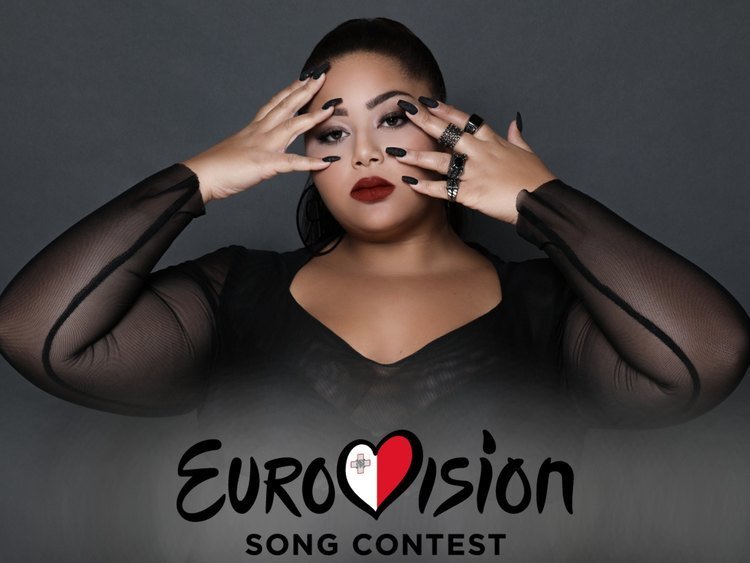