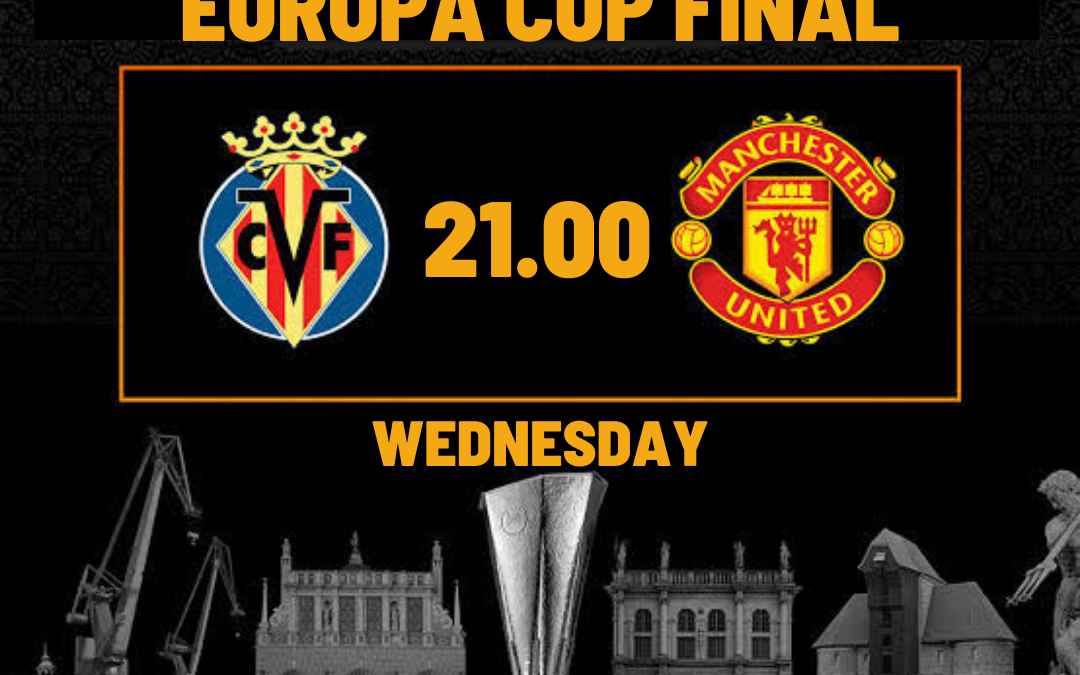 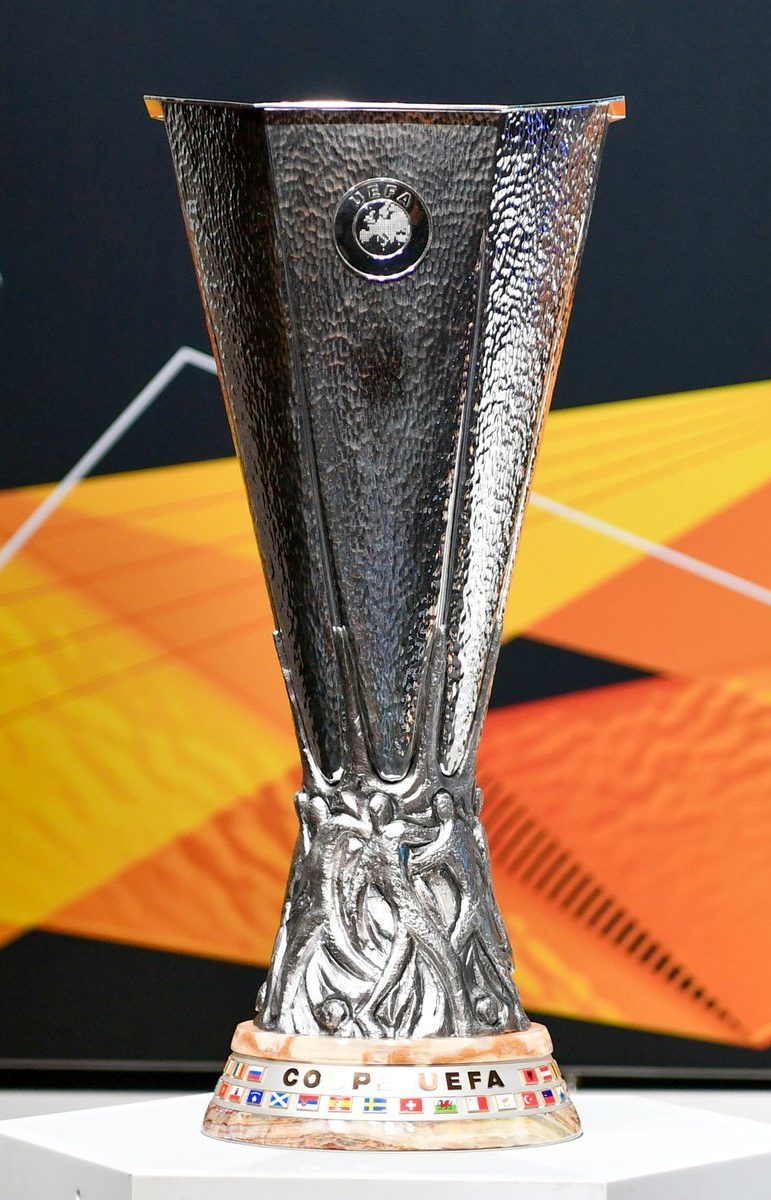 The Gdańsk Stadium in Poland will host the 2021 UEFA Europa League final at 21:00 EST.

The Polish authorities have confirmed a capacity of 25% of the stadium, up to 9,500 spectators, will be permitted.

Bruno Fernandes High ranker in both goals and assists and a great leader for the team.

Edinson Cavani The Uruguayan is a great athlete that averages more than 1 goal every 90 minutes recently.

Harry Maguire The captain has played over 50 games for the club this season, orchestrating the back line. He currently is recovering from an ankle injury, so they are praying he will be ok for the match.

Gerard Moreno Spanish international Moreno is in great form and loaded with confidence.

Raúl Albiol The defender has returned from several years in Serie A and is oozing leadership, health & confidence.

Pau Torres The young centre-back with a magic left foot is attracting attention all over Europe.

The umpire will be a 38-year-old French umpire named Clément Turpin, who is among the officials for UEFA EURO 2020 this summer,

The Winner gets to take The UEFA Europa League trophy, which at 15kg, is the heaviest of all UEFA silverware. There are also 40 medals for players and staff.

The Players to keep an eye out for… 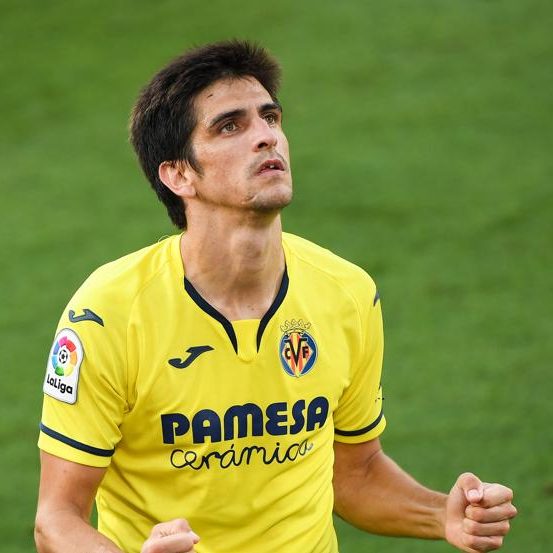 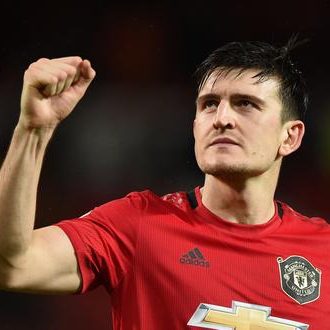 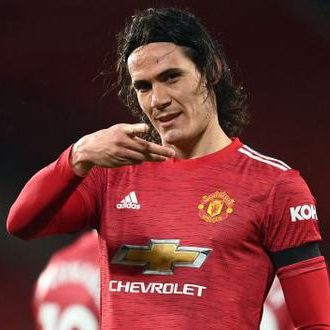