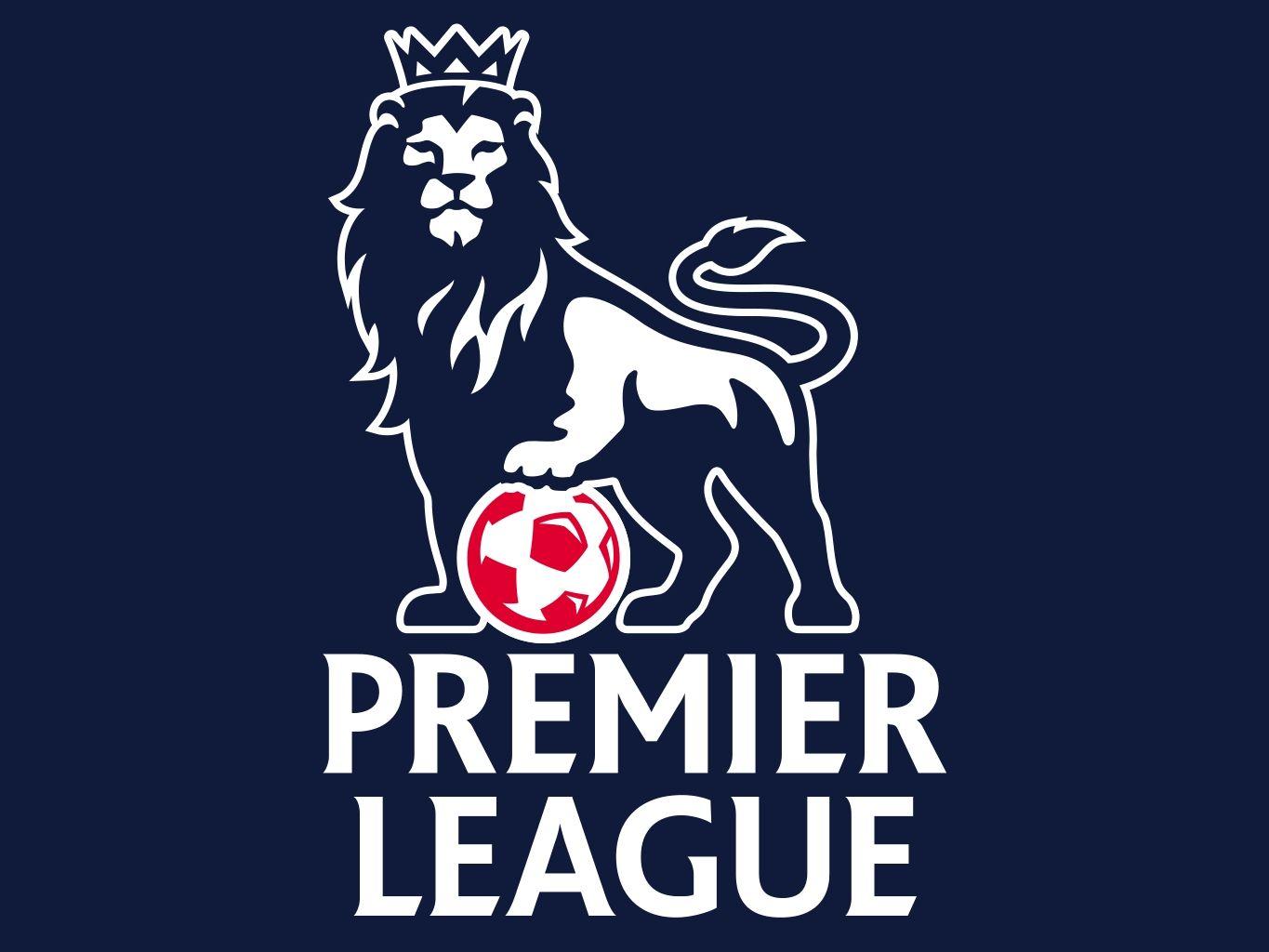 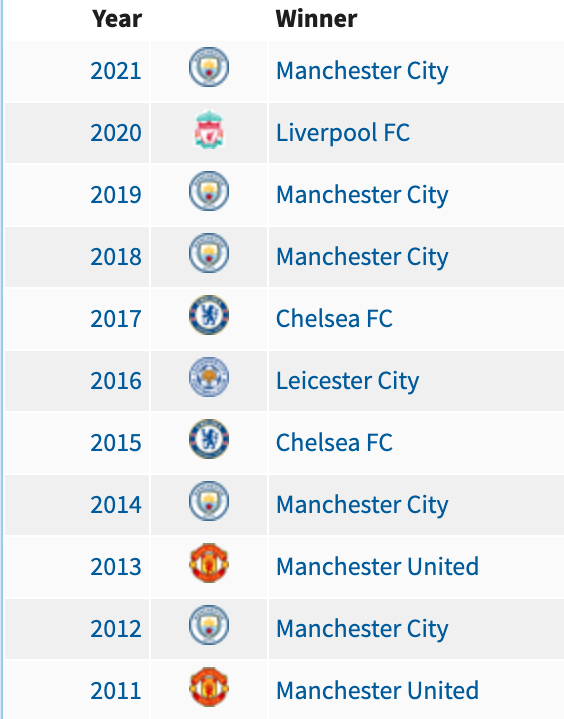 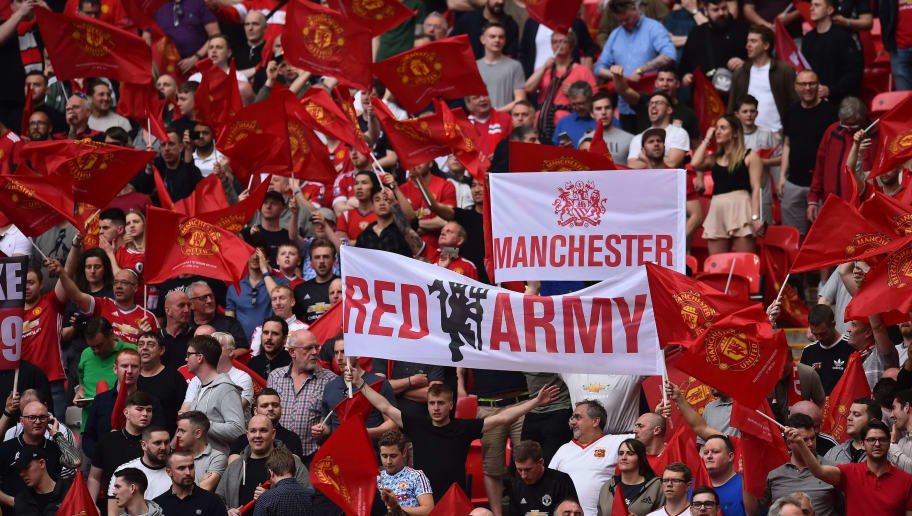 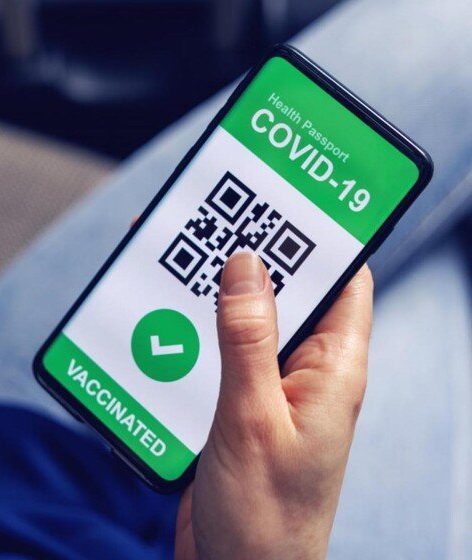 The first match of the 30th season will be Friday 13th August at 21:00 between Brentford & Arsenal.
Each team plays 38 matches (against all 19 other teams both home and away).
Most games are played on Saturday and Sunday afternoons.

How long does the season go for?

What teams are in it?

20 Teams will compete in the league.
The top 17 teams from last season +
3 teams promoted from the Championship.

IN> Norwich City, Watford and Brentford.

Who has Won the Most Premier League Titles?

Since it started in 1992, Manchester United have won 13 titles- the most of any team in the Premier League.

The majority of Covid-19 restrictions have now been removed in England, and as a result- crowds of fans are expected to attend the Premier League matches.
Just ‘how many people’ is yet to be confirmed.

Is it safe to have crowds?

Whilst the UK are relaxing the restrictions, the Premier League organizers are already exploring the option of ‘Covid-19 Passports’ for fans, to control any further spikes. With only days left before the opening match, it will be interesting to see how the idea plays out.

Come and Watch the English Premiership Live at The George Payne!