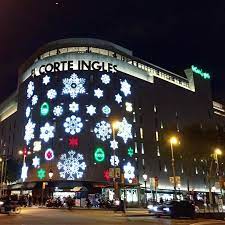 What to do in Barcelona for Christmas 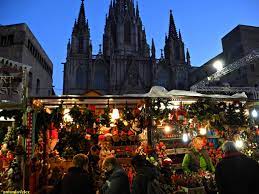 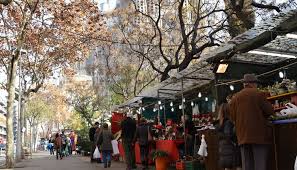 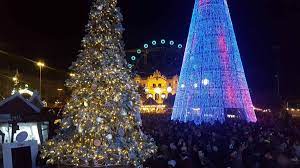 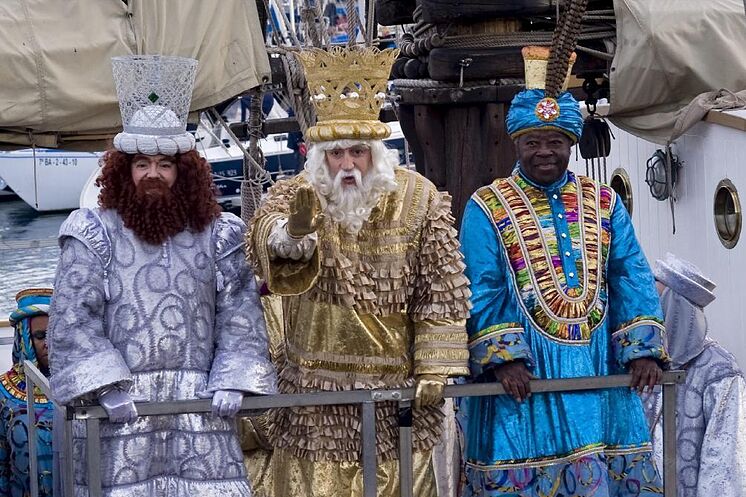 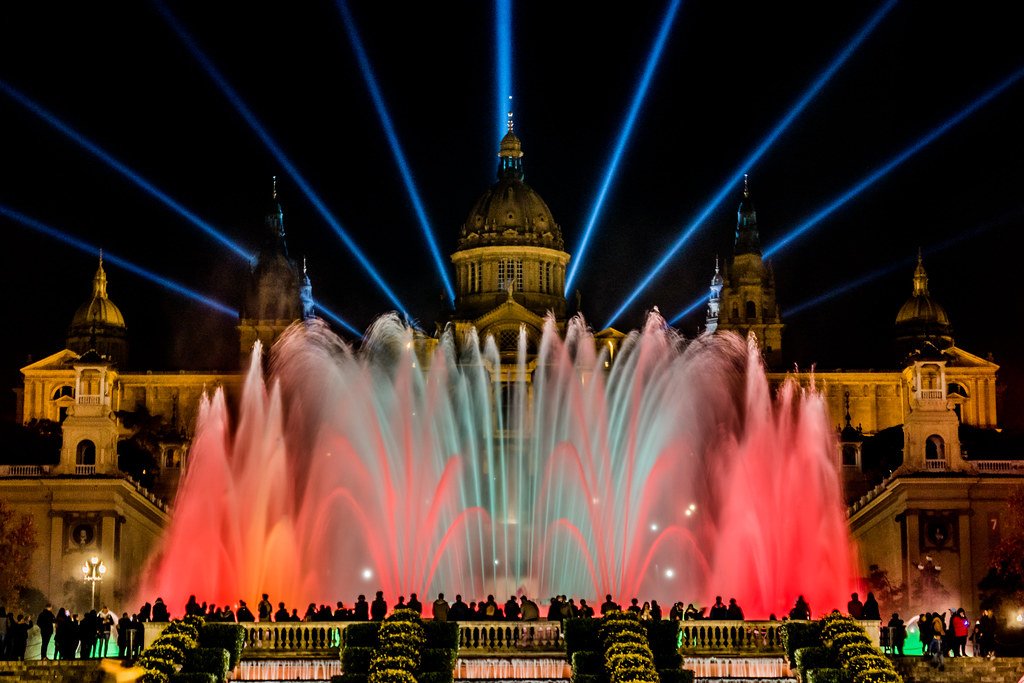 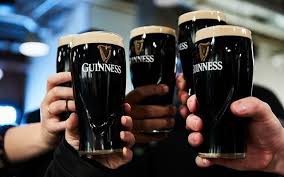 Whether you want to buy a traditional Catalán decoration, like a Caga Tio or Caganer OR something more traditional, you’ll find everything you need at these Markets!

The Market of Santa LLucía (Saint Lucia) is Barcelona’s oldest Christmas market, you will find it in front of Barcelona Cathedral from late November until the 23rd of December 10:30am to 8.30pm.

You will find lots of traditional Christmas decorations, and also the traditional Catalan ones which may surprise you!

The Sagrada Familia Christmas Market is in the park next to it, from late November until the 23rd of December, 10am to 9pm.

It has more of a local feel to it, plus stands selling traditional winter snacks such as roast chestnuts, baked sweet potatoes, churros and chocolate.

Located in La Plaça del Portal de la Pau, near the Columbus Monument, it is open daily from 18h to 22h and at weekends from 10h until 22h.

In addition to food stalls, there’s a big wheel, a huge Christmas tree, a nativity scene, and a traditional carousel.

The Day of the 3 Wise Men (literally, Magic Kings) is celebrated on January 5th is arguably celebrated more here in Catalunya than Christmas.
On this night, there is a big parade (Cabalgata) where the 3 Kings make their way through the city streets and candy is thrown to the kids.

It is traditional during Christmas to watch the Magic Fountain show at the Palace of Montjuïc, where they have a special edition of the fountain show with dancers and Christmas music. 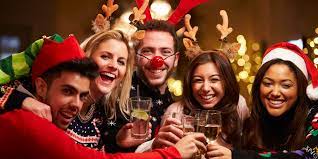 CHRISTMAS AT THE PAYNE

What better place to meet friends for a Christmas Pint?
Christmas Party or New Years Eve Party?
At The Payne, we’re pouring the extra-cold pints every day,
except for the 25th & 26th of December, when we’ll be resting & eating to excess! 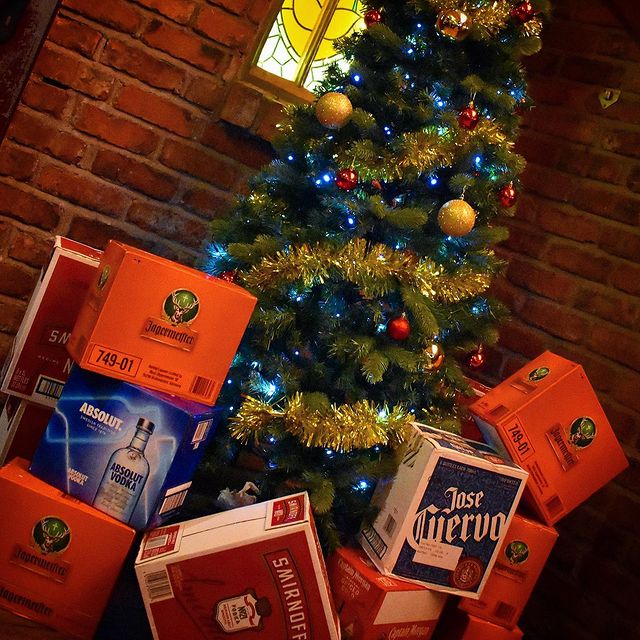 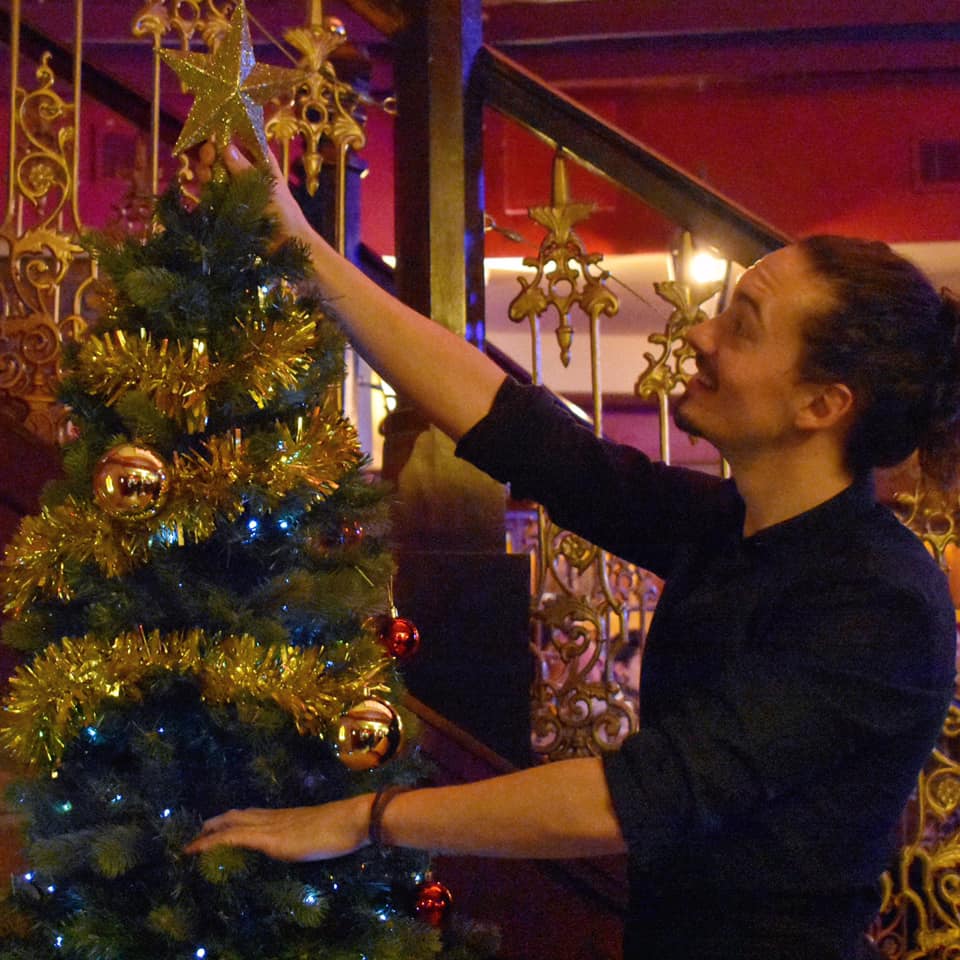