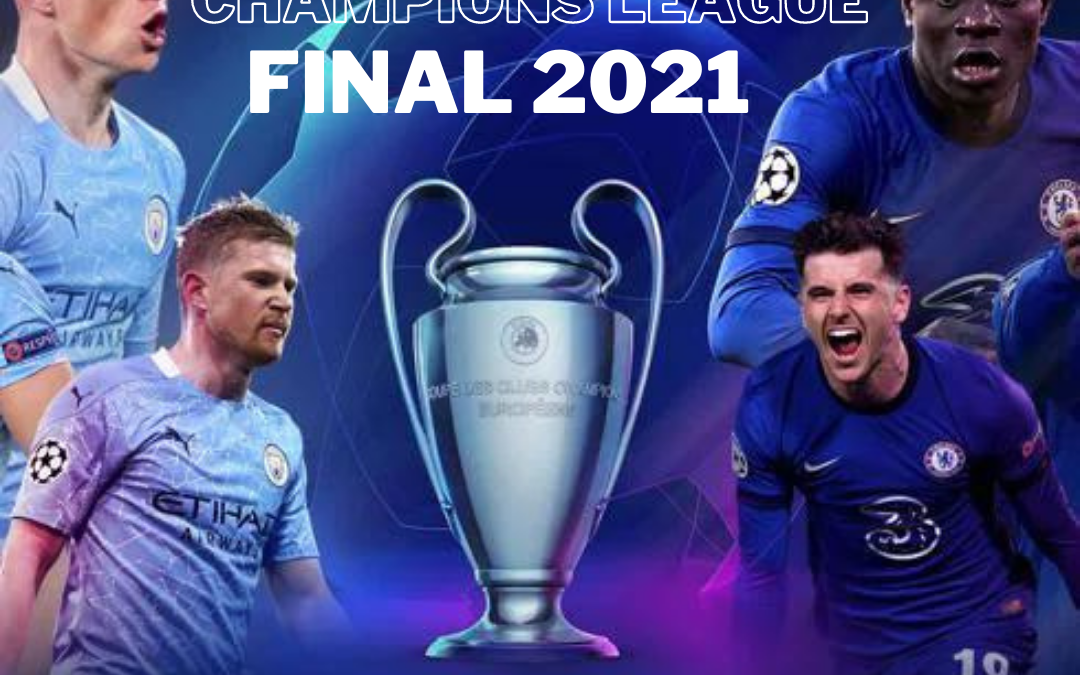 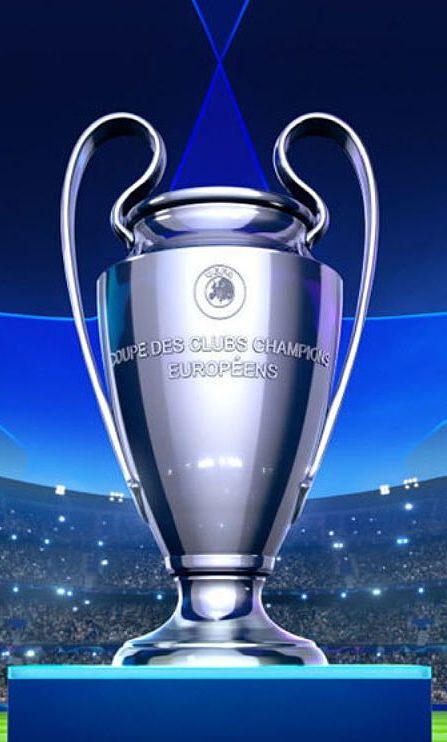 It will be the second year in a row that the final is held in Portugal, with Estadio da Luz in Lisbon staging the 2020 final, but in a different stadium this time round.

Yes, 6000 fans from each side will be permitted to attend.

Will the Premier League & League Cup winners add their first Champions League Trophy to the cabinet?

They sure hope so. They have a stacked team including  Kevin De Bruyne who earns an approximate of 100 million euros each year, ranking as the most valuable player in this Saturday’s grand final.

It’s their third time making the Champions League finals, taking the trophy home in 2012, but can they take home a victory this time?

Chelsea has already brought home one Champions League trophy, but are very eager for a second after a loss to Real Madrid in their previous finals placing. They have a very strong side, including young German Kai Havertz , who at just 21 years of age has a market value of 70 million euros , placing himself as the third most valuable player in the match.

The Players to keep an eye out for…