Your Guide to Barcelona 2022 What’s the charity match about?

The charity match in support of the disease ALS (amyotrophic lateral sclerosis) is an initiative by former Barcelona goalkeeper and coach Juan Carlos Unzué. Juan was sadly diagnosed with the incurable degenerative neurological condition just over two years ago.

What exactly is ALS?

ALS= Amyotrophic Lateral Sclerosis, a progressive neurodegenerative disease that affects nerve cells in the brain and spinal cord and leads to the person losing control of their body muscles bit by bit. Sufferers may eventually lose the ability to move, speak, eat and breathe.
Once diagnosed, the majority of sufferers die within 5 years.
Most people who develop ALS are between the ages of 40 and 70, although the disease can still occur at a younger age.
It occurs throughout the world with no
racial, ethnic or socioeconomic boundaries.
There are currently more than 200,000 cases of ALS worldwide.
There is currently no cure or effective treatment to stop
the progression of ALS.

How Can I help

1. GO TO THE MATCH: GET TICKETS HERE!

2. BUY THE SCARF
FC Barcelona has also created a special scarf for the game, 100% of the proceeds from which will be going to the Luzón Foundation. It is on sale for €25 from early August as the six official Barça Stores & online via the club’s e-commerce outlets.

3. WATCH THE MATCH WITH US!
Go to The George Payne Irish Pub, Barcelona to watch the match and 1€ from each Beer will go directly to the Luzón Foundation
The Match will be showed on August 24 at 9pm. 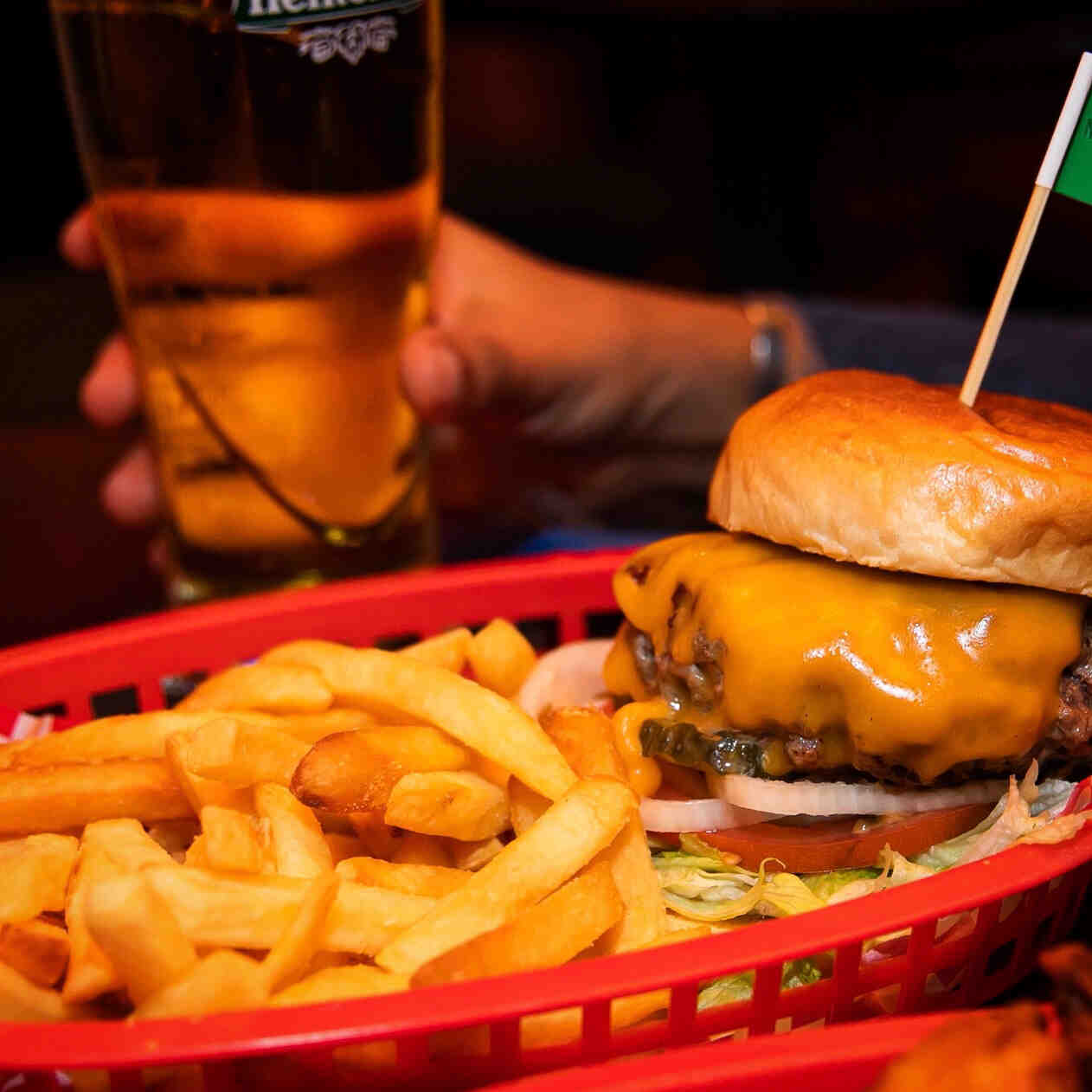