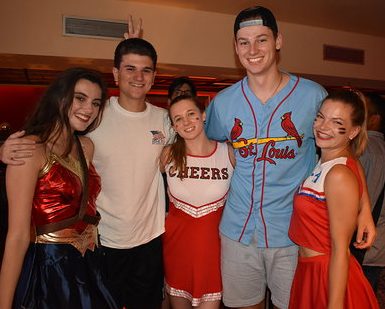 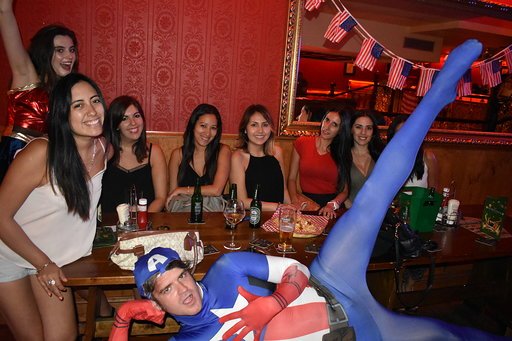 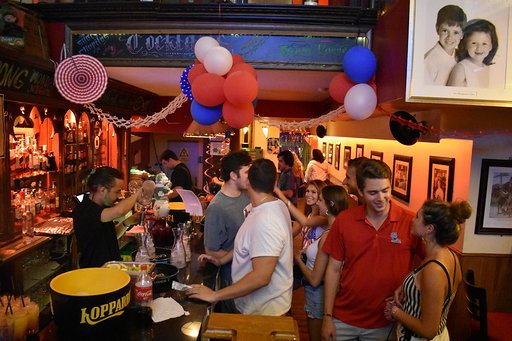 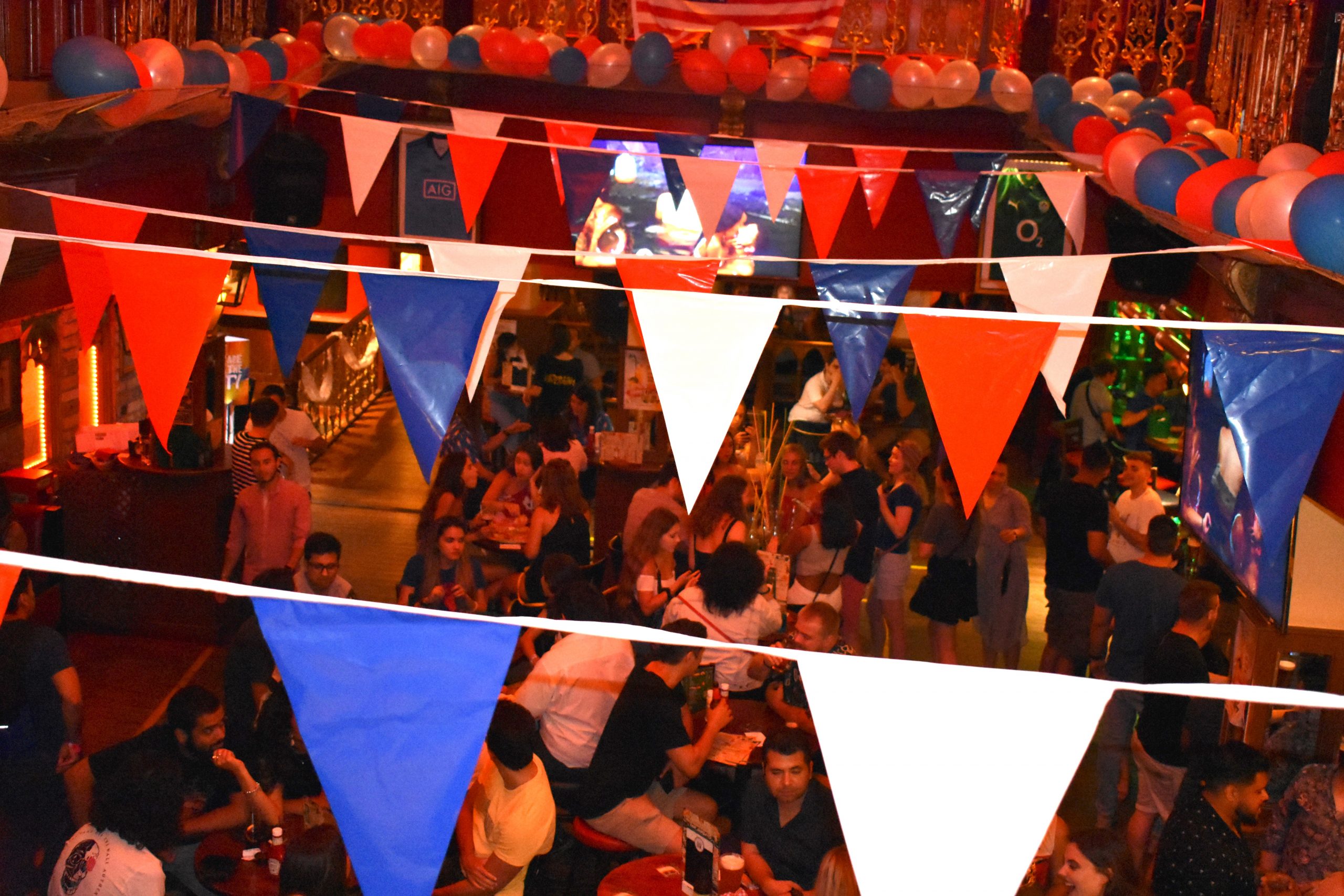 What is 4th July & Why do we celebrate it?

All you need to know about the 4th of July and where to celebrate in Barcelona!

What is 4th July?

USA Independence Day on the 4th of July is is a federal holiday the United States that commemorates the Declaration of Independence of the United States, on July 4, 1776.
This means that the 13 colones were no longer subject to the Monarch of Britain, they were now united, free, and independent states.

How do we Celebrate 4th July?

We’re talking about Backyard BBQs, hot dogs and Fried Chicken are where it’s at!
In fact, Americans consume over 150 million hot dogs ver the July 4th holiday, and over 600 million pounds of Chicken!

Since the late 1700s, many American cities host an annual 4th July parade.
The oldest is the Rhode Island Bristol Fourth of July Parade which has been held annually since 1785!

A salute of one gun for each state in the United States, called a “salute to the union,” is fired on Independence Day at noon by any capable military base.

They sure love them! Actually, Americans spend more than $1 billion on fireworks each year to celebrate the fourth of July.
Not surprisingly the firework-related injuries are also very High this time of year- with an estimase 13,000 firework-related Emergency Room visits occurring over this period in the USA!!

Independence Day Parties are popular all over the world as a way to celebrate the naion’s development by the people from the USA and the USA fans.
Traditional Songs are often played including:
The National Anthem ”The Star Spangled Banner”
Columbia the Gem of The Ocean
God Bless America
America the Beautiful
My Country Tis of Thee
This Land is Your Land
Stars and Stripes Forever
Yankee Doodle
Dixie

Many people choose to celebrate the 4th of July well into the night, with house parties decorated with red, white & blue decorations, beer kegs & traditional spirits such as American Whisky.

Where to Celebrate 4th July in Barcelona!

So you know how fun 4th July can be, but now you have to find the party? Look no further!

This year in 2021, we’ll be celebrating ‘Fraternity Style’ with our Friends at Jack Daniels ‘USA’s Favourite Whisky’ and All-American Budweiser.

From the USA? Bring your USA Student Card/ ID to store some sweet specials!

Check out our Range of Chicken Wings Here